The shepherds valued him for the tireless pleasure he took in his work and for his intelligence. He belongs to the wide-rang group of long-haired herding breeds which have densely coated heads. He is related to the Bearded Collie, the Puli, the Owczarek Nizinny, the Bobtail, the Briar, the Bergamasker and the German Schafspudel of the variety wich occurs in the Hessen, Odenwald and the Niederrhein district. All these similar dogs are smaller mutations of mountain dogs.

The canine authority P.M.C. Toepoel, is the founder of this breed. During the second World War, he knew how to rouse interest in the breed. During the years from 1940 to 1945 specimen of the almost vanished Schapendoes were used for breeding from wherever they could be found.

The Breeders Club for Nederlandse Schapendoes was founded in the year 1947 and in 1952 the standard was set up and a Stud Book started. Definite recognition followed in the year 1971. Since then only registered dogs have been bred from. 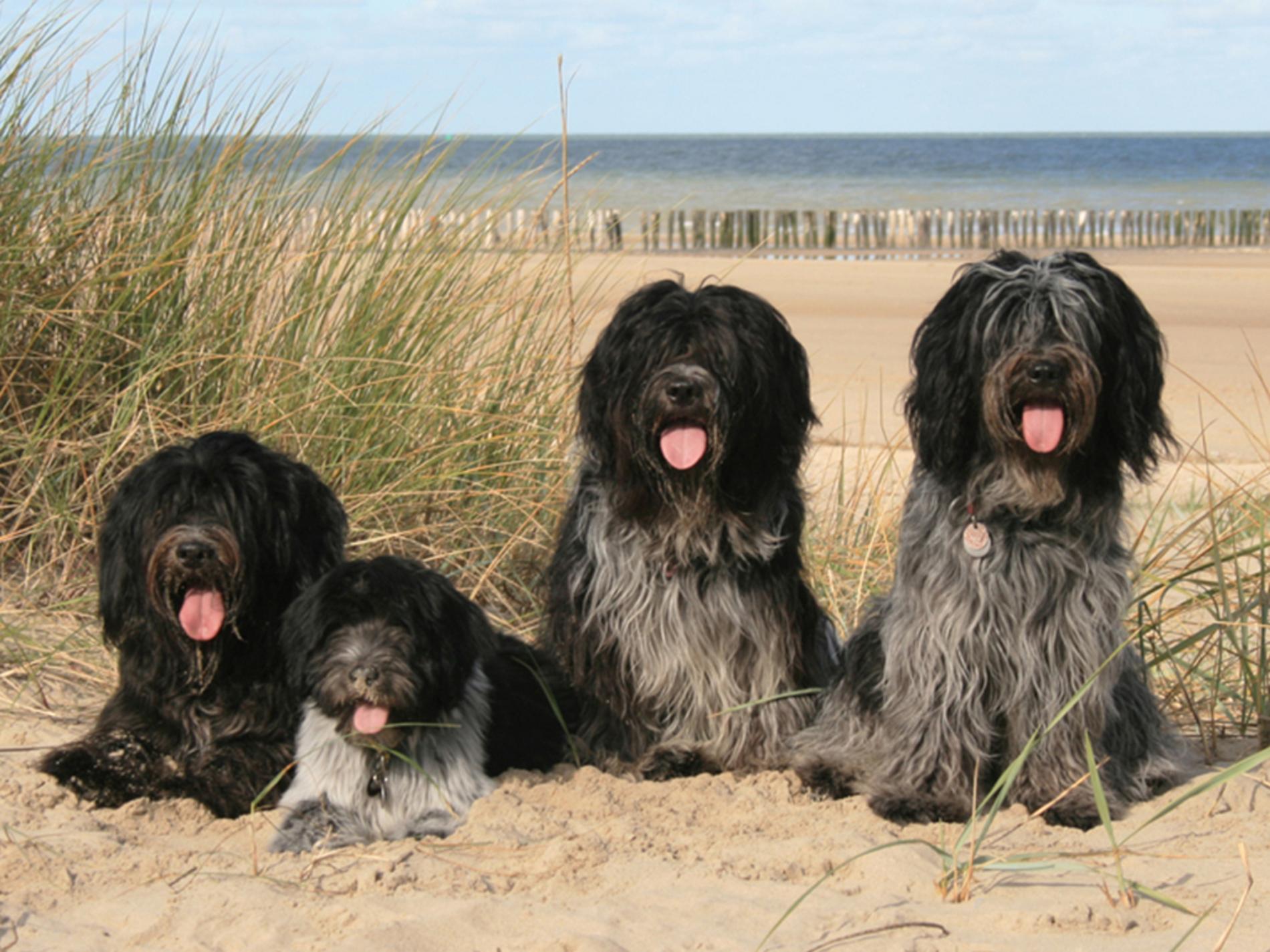